Some suggest that the next advertising frontier will be billboards in outer space; however, it may turn out to be a lot closer to home… or at least nearer to our pillows. Could marketers actually be considering product placements in our dreams?

Remarkably, three prestigious researchers-- one from Harvard Medical School, another from the Université de Montréal, and a third from an MIT group that focuses on sleep and embodied cognition-- published an article this month warning that “dream-hacking” techniques could become “tools of commercial manipulation.”

In fact, the New York Chapter of the American Marketing Association (AMA) conducted a 2021 Future of Marketing study to find that 77% of marketing respondents from 400+ companies across the US will consider using dream-tech for advertising in the next three years.

Additionally, the 2021 Future of Marketing study also surveyed 500+ consumers to discover that less than one-third (32%) were opposed to the use of dream incubation by advertisers. Roughly 30% were unsure if “dream-hacking” was a good idea.

The scientific researchers wrote their recent article to raise a public alarm about the dangers and unfair manipulation of introducing ad messages into dreams. Earlier in the year, they issued an open letter, signed by 40 other scientists, urging the Federal Trade Commission, which regulates advertising standards in the US and prohibits unfair or deceptive advertising, to update guidelines against subliminal ad messages and to ban dream hacking—before the technology matures.

I believe the scientists are absolutely justified in their concern. Vertic’s philosophy is that brands must adopt a Share of Life® perspective to drive customer lifetime satisfaction, value, and rewards. This translates to meaningful interactions between a brand and consumer. Dream hacking is a corruption of Share of Life® as it is a violation of a one-with-one relationship built on trust.

Sleep is the only part of life that’s left without exposure to advertising. And it should remain sacred, so that human beings can fully live their lives in good mental and physical health. Digital marketing experts estimate that most Americans are exposed to roughly 10,000 ad messages while awake. That has got to be enough without intruding into dreams.

I understand that marketers must always push to new frontiers and understand what’s next. But doing something simply because one can, is taking the “shiny object” syndrome too far. The research scientists cited a marketing experiment performed by Molson Coors on the night before Super Bowl LV. Called “the ‘world’s largest dream study,” the beverage company sought to place images of Coors beer, along with positive associations of sparkling snow and alpine rivers, into dreamers’ minds. A Harvard psychologist designed the dream-incubation stimuli. Coors, incentivized consumer participation with offers of free beer and enticed pop star Zayn Malik to sleep on Instagram Live while having an incubated Coors dream. While it may sound like a fun stunt to gain social media attention, it is still an initial entry point into dream-hacking considerations.

According to the three concerned researchers, sleep and dream science is not yet sophisticated enough to use Targeted Dream Incubation (TDI)-- or the method that guides dreams towards specific themes-- to affect consumer behavior at scale. However, they argue that the current science won’t stop companies from using what is already known to explore new marketing techniques that should be considered manipulative and even unscrupulous.

I believe the issue at hand is a larger one, particularly as it relates to the companies with whom we share our lives every day like Apple, Facebook, Google, and Amazon. Should powerful marketers be permitted to amass data about our brains during sleep, and then use imagery, targeting, and that collected data to influence us—perhaps even without our knowledge? Tech giants have both the devices and platforms to enable the next development of dream hacking at scale, but they also have an obligation to serve their customers’ considerations and demands—first and foremost. Or, to quote Alphabet’s motto and corporate code of conduct, they should simply "Do the right thing."

A Share of Life® mindset ensures that customers choose products legitimately based on needs or desires, not because they are deceived through unconscious messaging. And while I understand the need to raise concerns with the FTC, brands should protect their customers first—before government regulators step in. True marketing responsibility is putting the health and welfare of customers first… no matter what new tools are available as advertising experiments. Perhaps pushing the next advertising frontier to outer space is safer than intruding on our inner space. 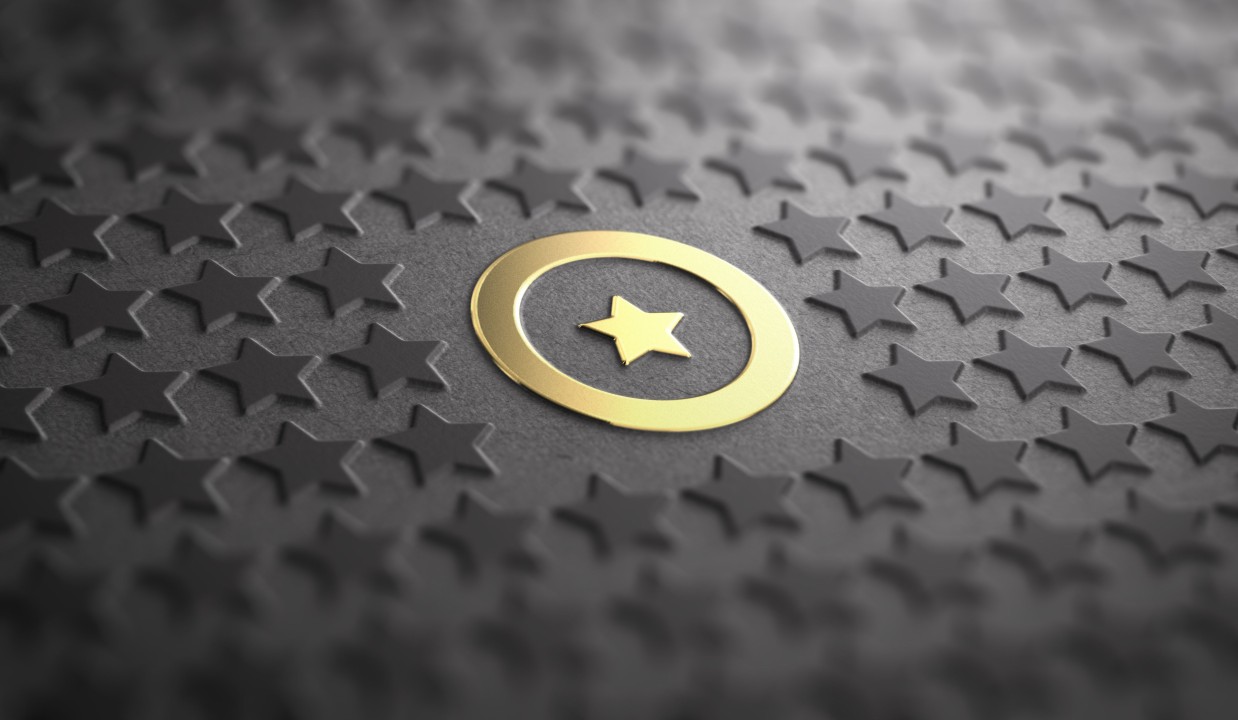 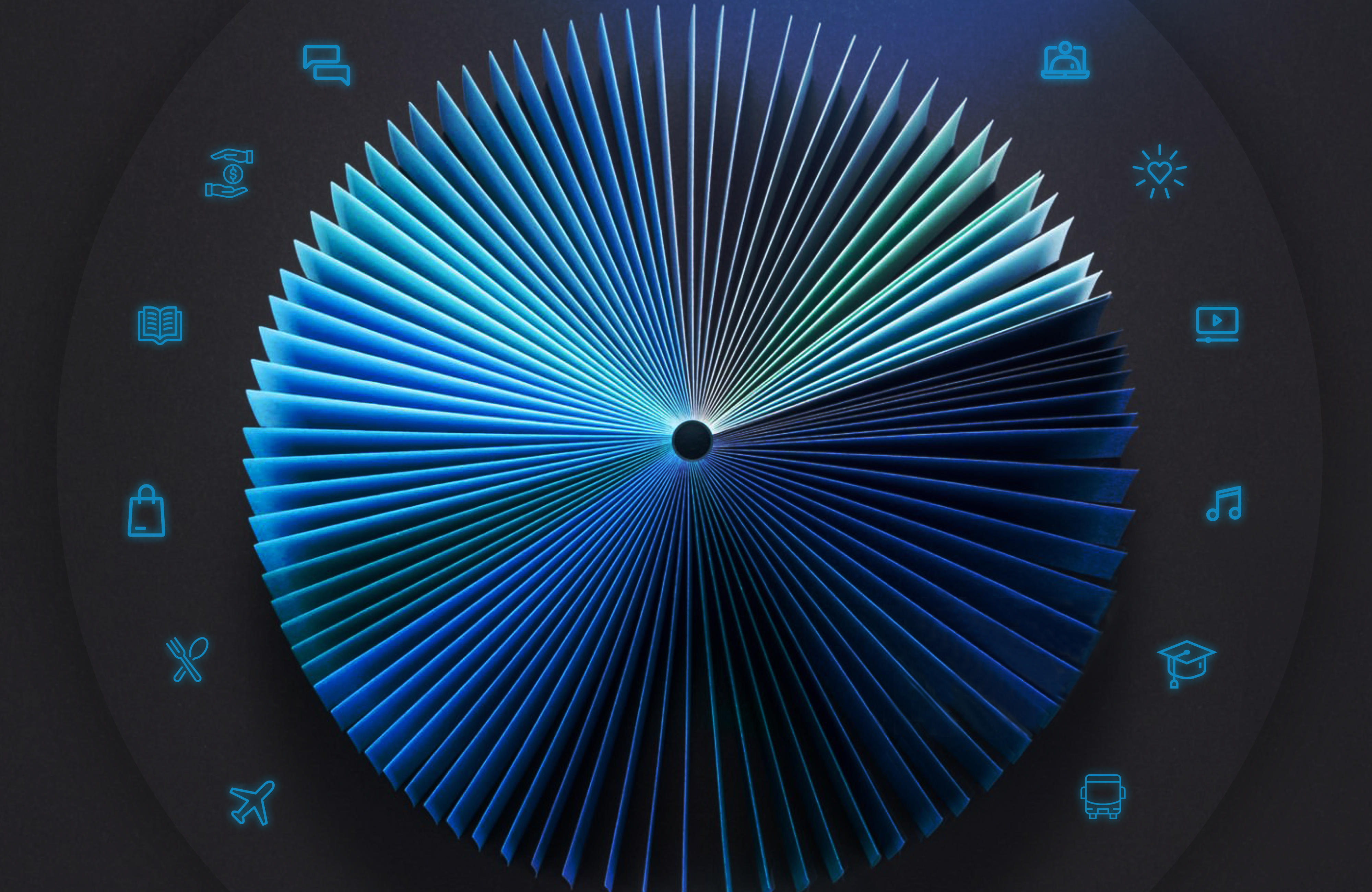 Branding In A Post-Digital World

In a post-digital world, brands must gain Share of Life® to make a meaningful impact on customers and nurture deeper long-term relationships. 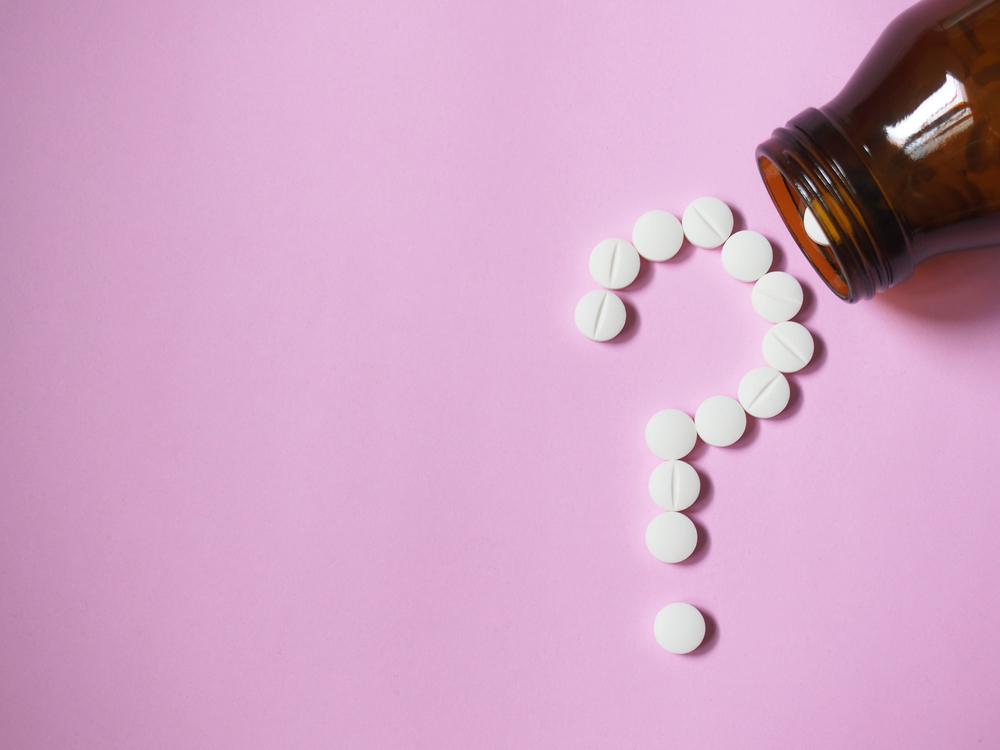 How to deploy omnichannel for clinical trial recruitment